Passion in the cow shed 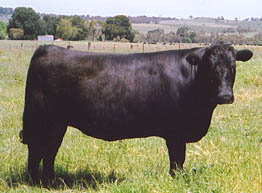 Who would have thought that Welsh Black Cattle could arouse such passions? The Royal Welsh Show suddenly appears in a completely different light:

Witnesses said the woman was hosed down during the performance with water normally used to wash and feed the cattle.

One witness, who did not want to be named, said security guards rushed to the scene late on Tuesday, but had difficulty grabbing the woman because the water had made her skin slippery.

Another said the woman's thong, discarded during the act, was returned to her on the end of a pitch fork used to muck out the cattle lines.

The Society might be better off just putting it down to experience and move on.