Why Derry Girls should be compulsory viewing for all politicians 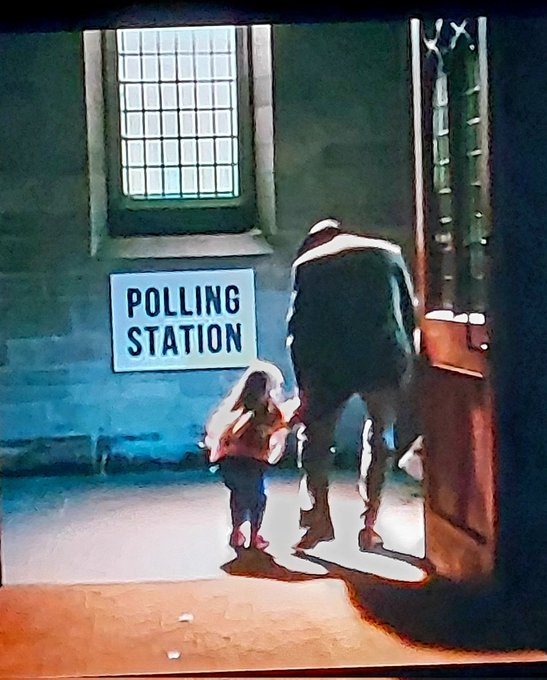 I haven't had a chance to catch up with the final one hour Derry Girls special yet, but perusing Twitter, I see that it finished on a note of hope, as the characters go to vote in favour of the Good Friday agreement.


For all the grandstanding by unionist politicians, it is easy to forget that when that agreement was signed in 1998, it was subject to a referendum on both sides of the border. Northern Ireland voted in favour by 71.1% to 28.9%. The Republic of Ireland was even more emphatic, with 94.39% agreeing to its terms.
Derry Girls is both funny and bitter-sweet. It captures perfectly the horror and the tragedy of the 1990s in Northern Ireland, together with the fortitude of ordinary people, as they somehow got on with their lives amongst the bloodshed, the intimidation and the hatred.
Nobody wants to go back to that, and yet the almost casual rejection of the EU by the British people, in another referendum, threatens that peace process. The hope encapsulated in the line; 'What if no-one else has ro die', cannot be discarded so easily.
The fact is that now we have left the EU, arrangements have to be put in place to protect the Good Friday Agreement, to protect that hard-won peace.
As Pascal Lamy, the former head of the World Trade Organisation says in this Guardian article, the UK has to accept that a border between Northern Ireland and the rest of the UK is inevitable, if the measures put in place to stop the fighting in 1998 are to endure.
We cannot allow selfish unionist politicians and self-interested little Englander Tory Ministers to wreck all that has been achieved. They should be made to sit down in front of that Derry Girls special and made to watch it over and over again, until the point is driven home.
# posted by Peter Black : 9:34 AM