Yesterday saw a series of strikes by public servants that caused disruptions across the country. Schools were closed, parks were locked, Cardiff experienced gridlock as the Bute Tunnels were closed and access to services were severely restricted. So far, so good. The unions have made an impact and got our attention. 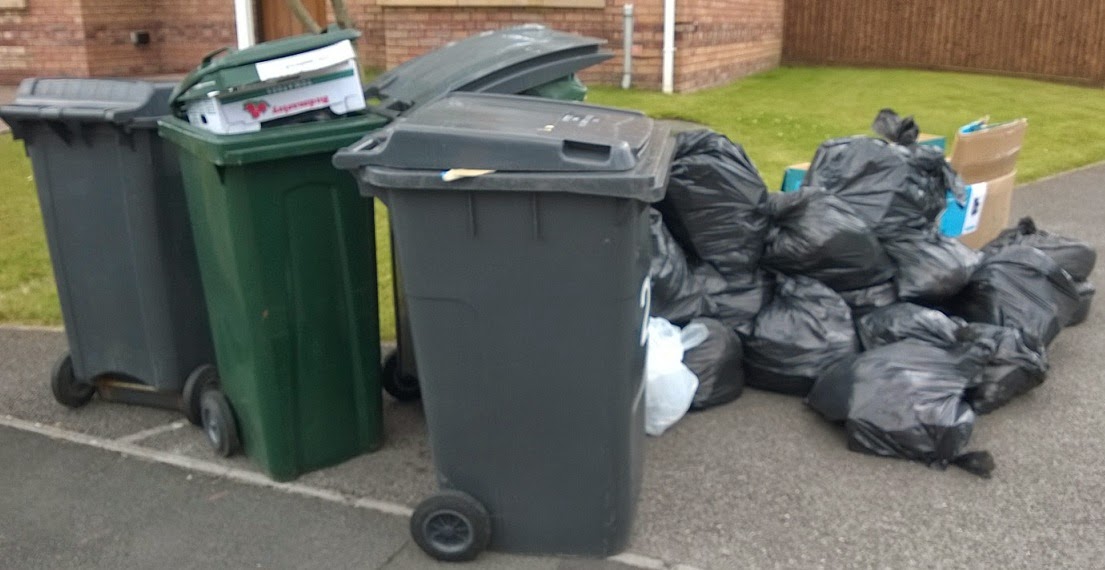 What got my attention was Neath Port Talbot's failure to consider how it was going to work around the strike so as to provide the service that its council taxpayers fund. They have the second highest council tax in Wales and yet Neath Port Talbot are the only council in the country not to make alternative arrangements for rubbish collection.

In Swansea we have catch-up collections on Friday and Saturday so that people are not in the position of having rubbish, including kitchen and garden waste, hanging about for an extra week before being picked up. In Neath Port Talbot residents will have to wait an extra two weeks before their rubbish will be collected on the next normal day in the cycle.

I was out and about in the area yesterday and saw lots of bins and black bags on the pavements awaiting collection. How many of these will be taken back in? And where will residents store them, and the additional two weeks of material that will be accumulated before eventual collection?

On top of that, Neath Port Talbot has recently spent £733,000 of taxpayers’ money on replacing people’s wheelie-bins with ones that hold less, so those householders will be doubly disadvantaged. I am astonished that this Council is reinforcing their growing reputation for treating their voters and council tax payers with contempt by failing to adopt more sensible and customer-focussed refuse collection arrangements.

Comments:
A practical thing that govt could do would be to train some of the unemployed to be 'reserve' workers as a deterrent for those with fat wages in the public services to strike... good deterrent value