I joined the Minister for Housing and Regeneration and other Assembly Members yesterday at the Hafod Morfa Copperworks, just south of the Liberty Stadium.  This is a Welsh  Government funded regeneration scheme in partnership with the University of Swansea and Swansea Council. 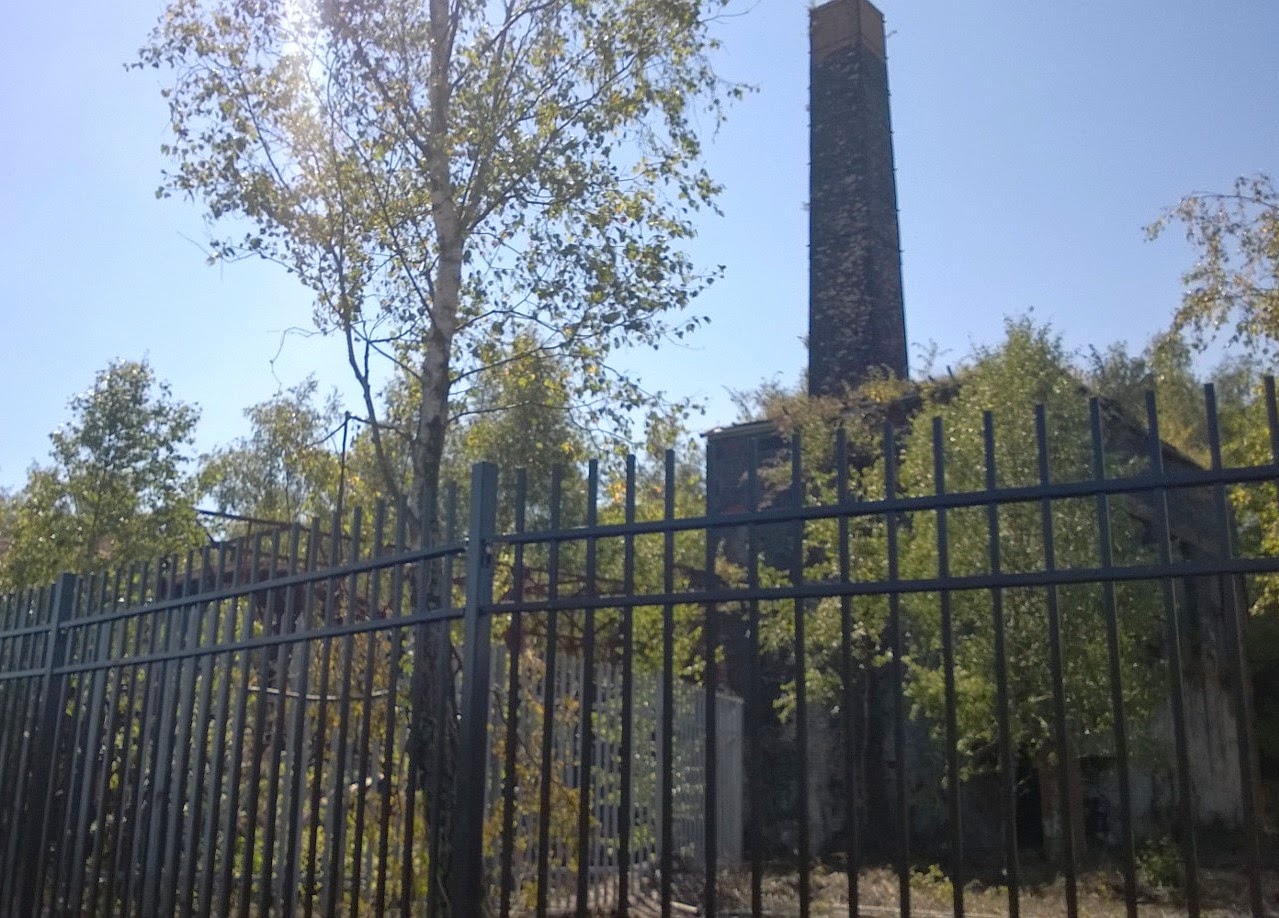 The copperworks were established from 1810 onwards and became the largest of their type in Europe by 1890. During the mid-nineteenth century, well over half of the world's copper output was smelted in the Lower Swansea Valley and Swansea became known as 'Copperopolis'. The works closed in 1980 and then were abandoned, having been partially demolished. 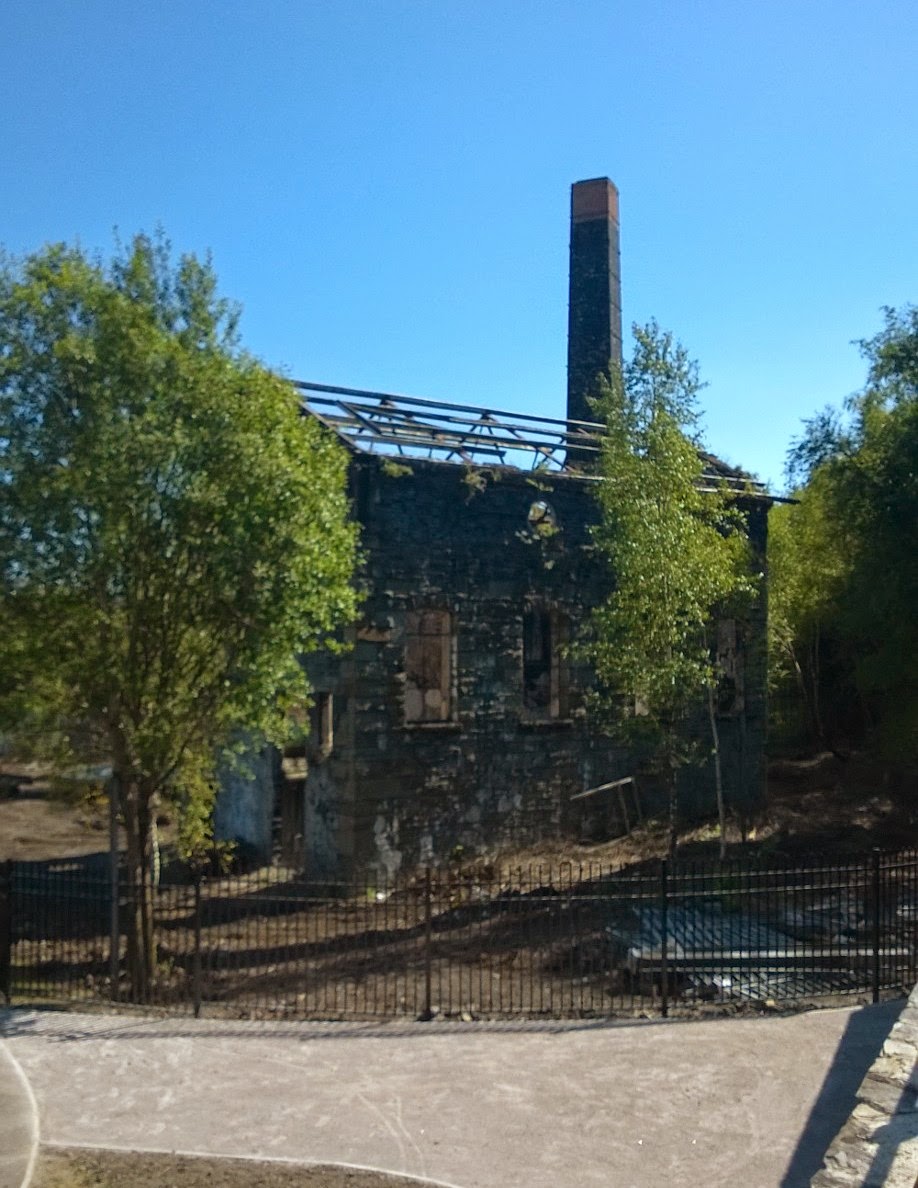 More information can be found about the copperworks and the regeneration project at the website "A world of Welsh copper' found here.